The newest Frantic Stamper Inc dies are available and as always they are AH-MA-ZING! I sometimes use other company's dies but Frantic Stamper dies are my favorite. I always get perfect cuts and never have to use shims or Wax Paper. If you haven't tried them you, you are doing yourself a disservice! With that said...let's get on to my masculine inspired celebratory card.

Update: A few minutes ago I realized there was a piece of paper stuck to my "house dress." After closer examination I realized it was a die cut that was supposed to be on this card. Imagine my shock when I realized he never made it to the card before the photos were taken! What a bummer. 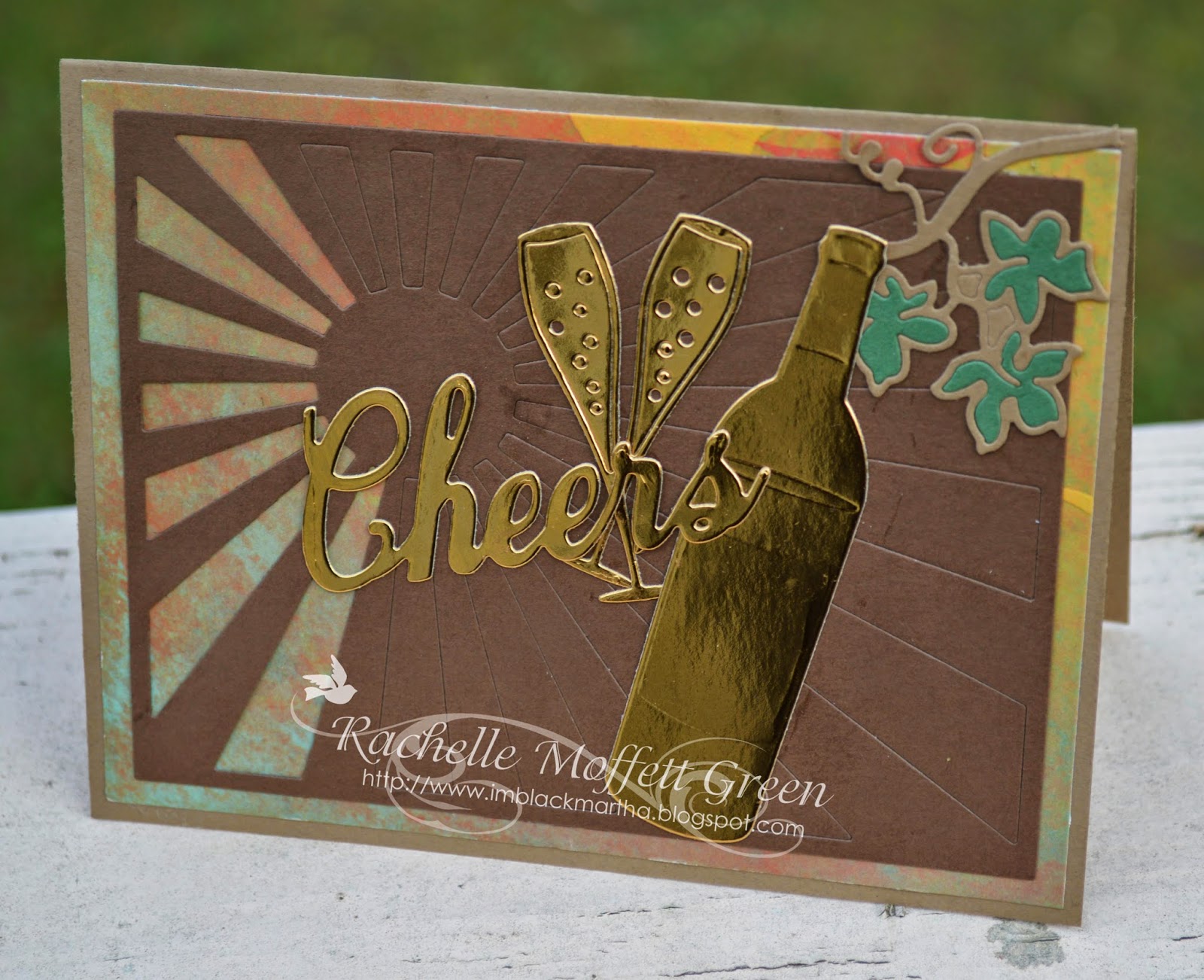 Here's the card after the update. I like it much better and it has more of the masculine feel it should have had in the beginning! 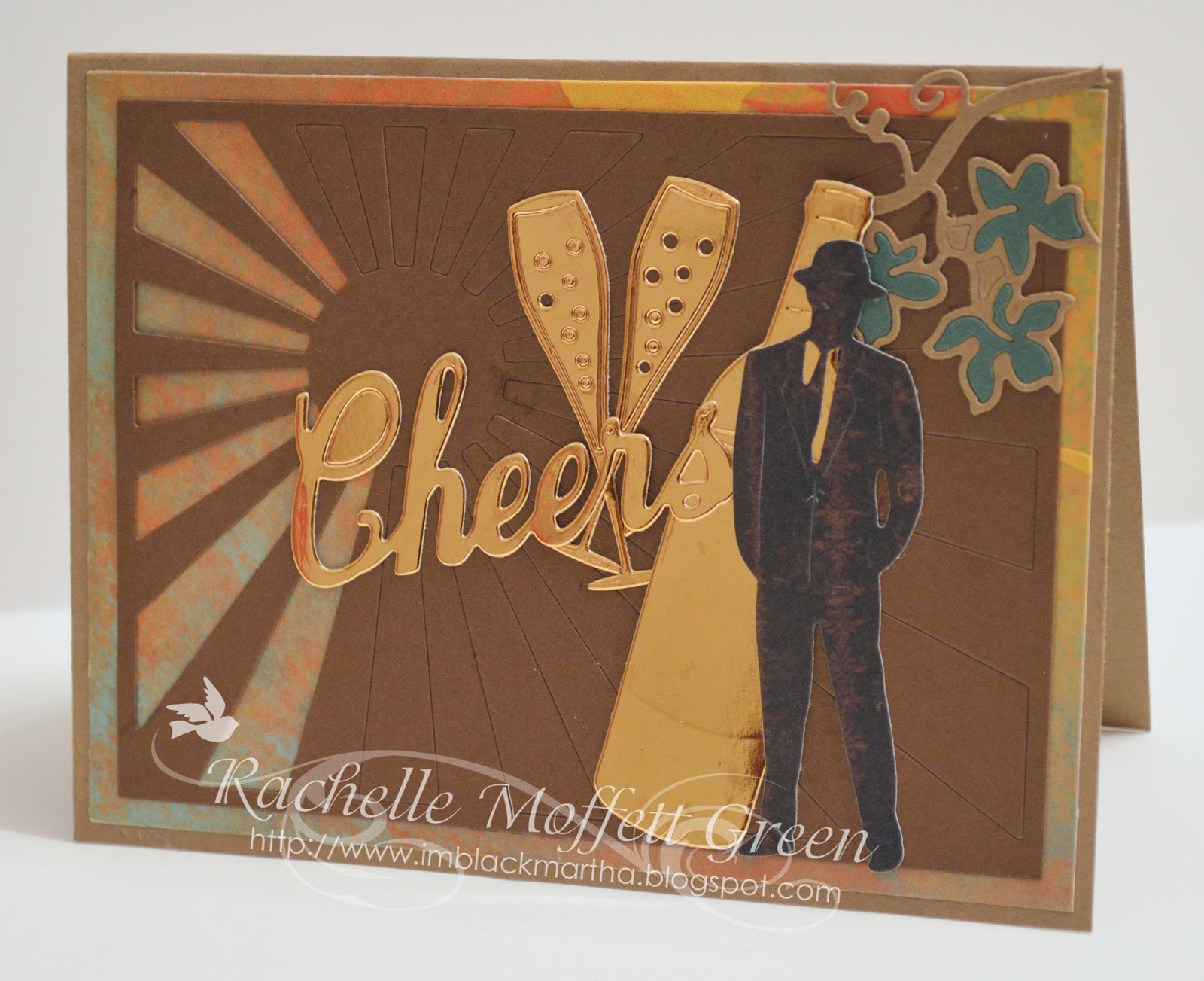 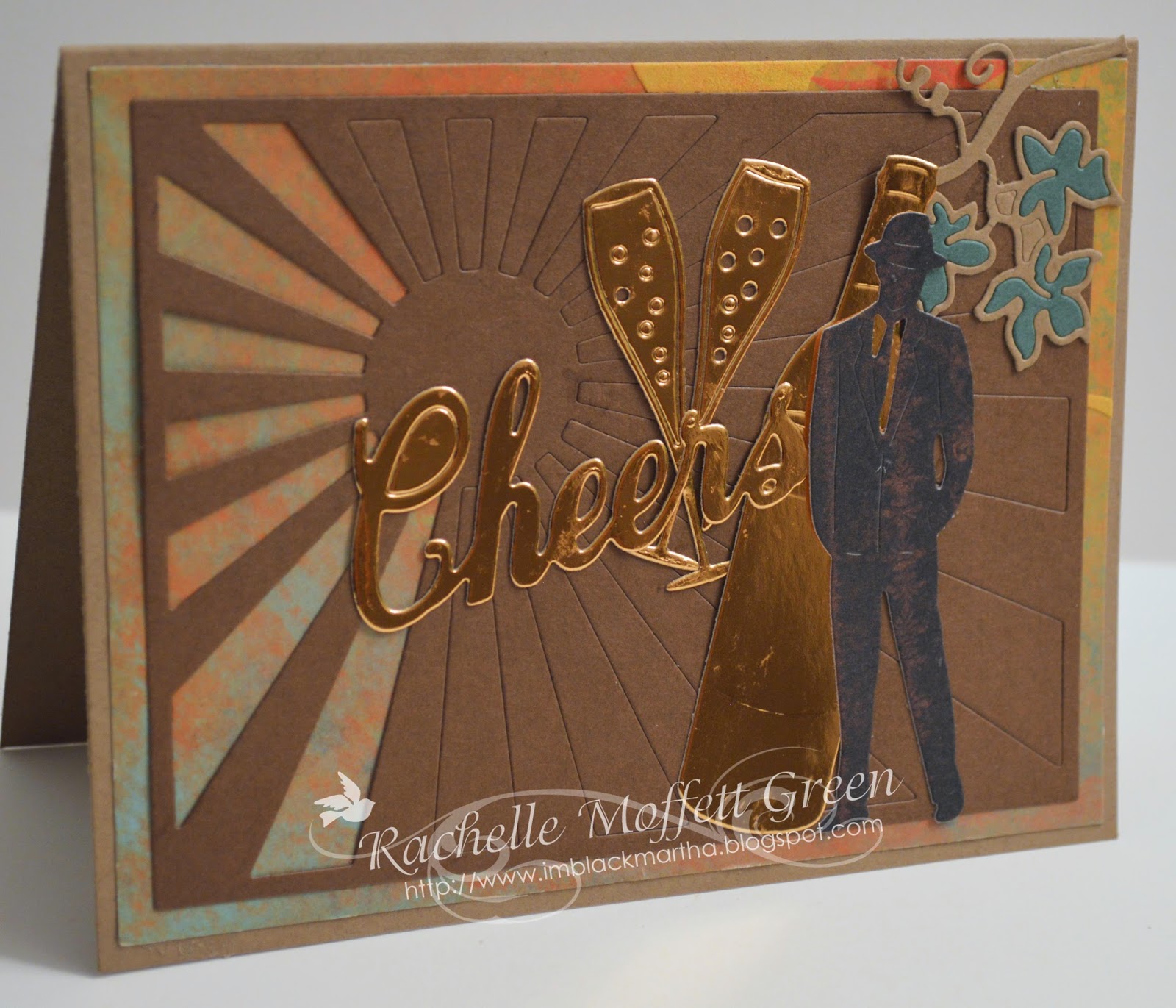 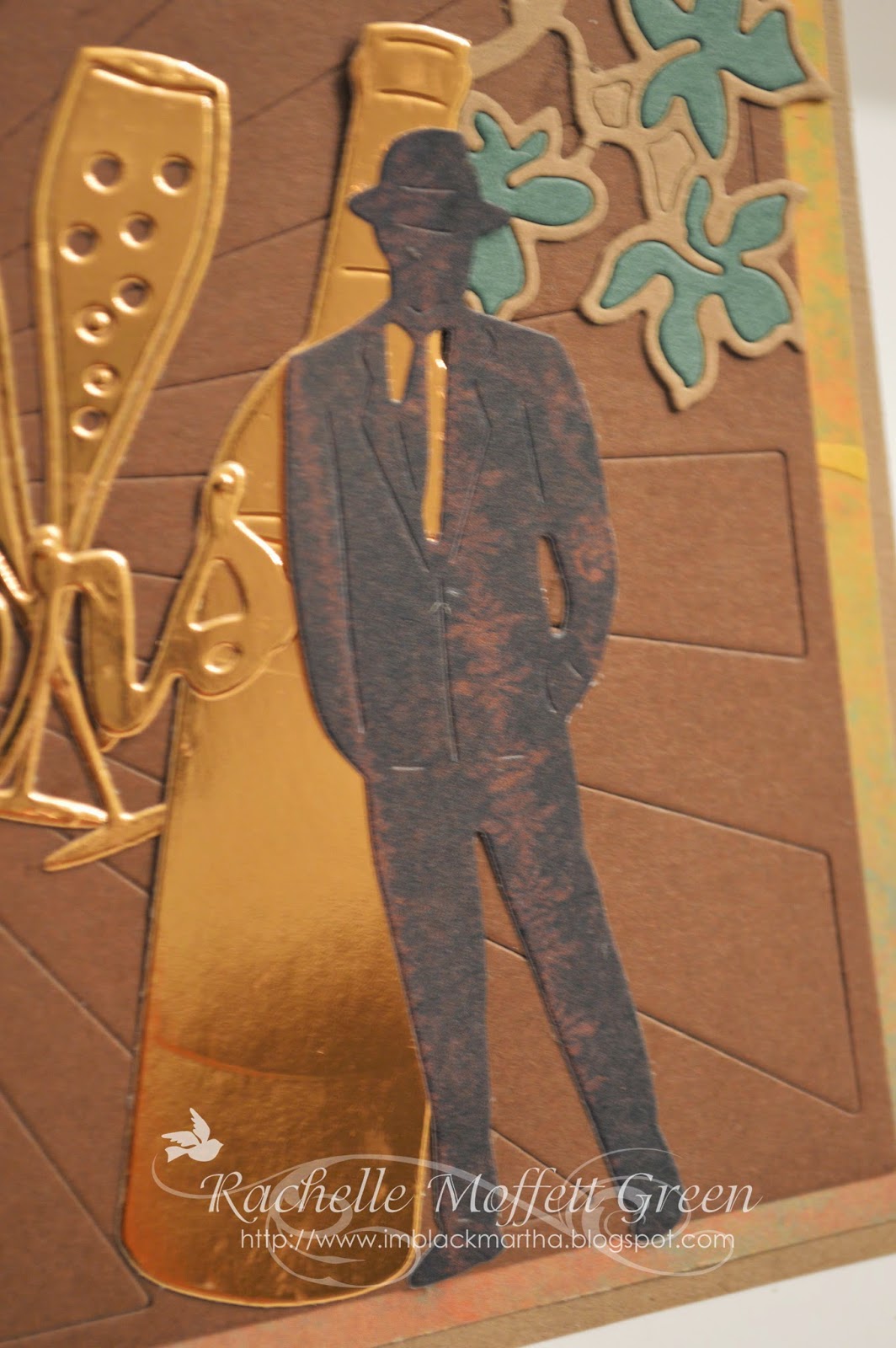 It features Champagne glass and Cheers (FRA-Die-09326), the wine bottle from the Wine Bottle and Glass (FRA-Die-09063), Grapevine Border (FRA-Die-09278), Joseph (FRA-Die-09324) and Sunburst Card Panel (FRA-Die-09141). I like to leave some of the supposed cut outs intact. I think it adds yet another dimension of texture to the dies. I also like to remove some cut outs and replace with different colored cutouts as with the Grapevine Border. I think the gold foil paper really gives it the celebratory feel I was going for. This could easily be a birthday, promotion, an "atta boy" or any number of occasions. I hope you enjoy it and stay tuned for more fabulous Frantic Stamper Inc die inspired creations.


Glitter Text Generator
Posted by knitmachinequeen (KMQ) at 9:29 AM 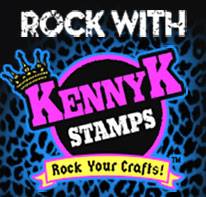 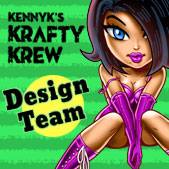 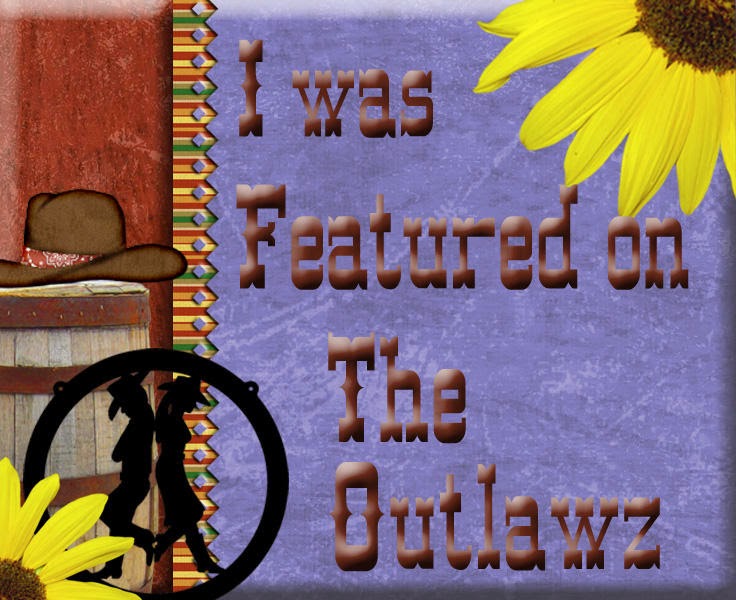 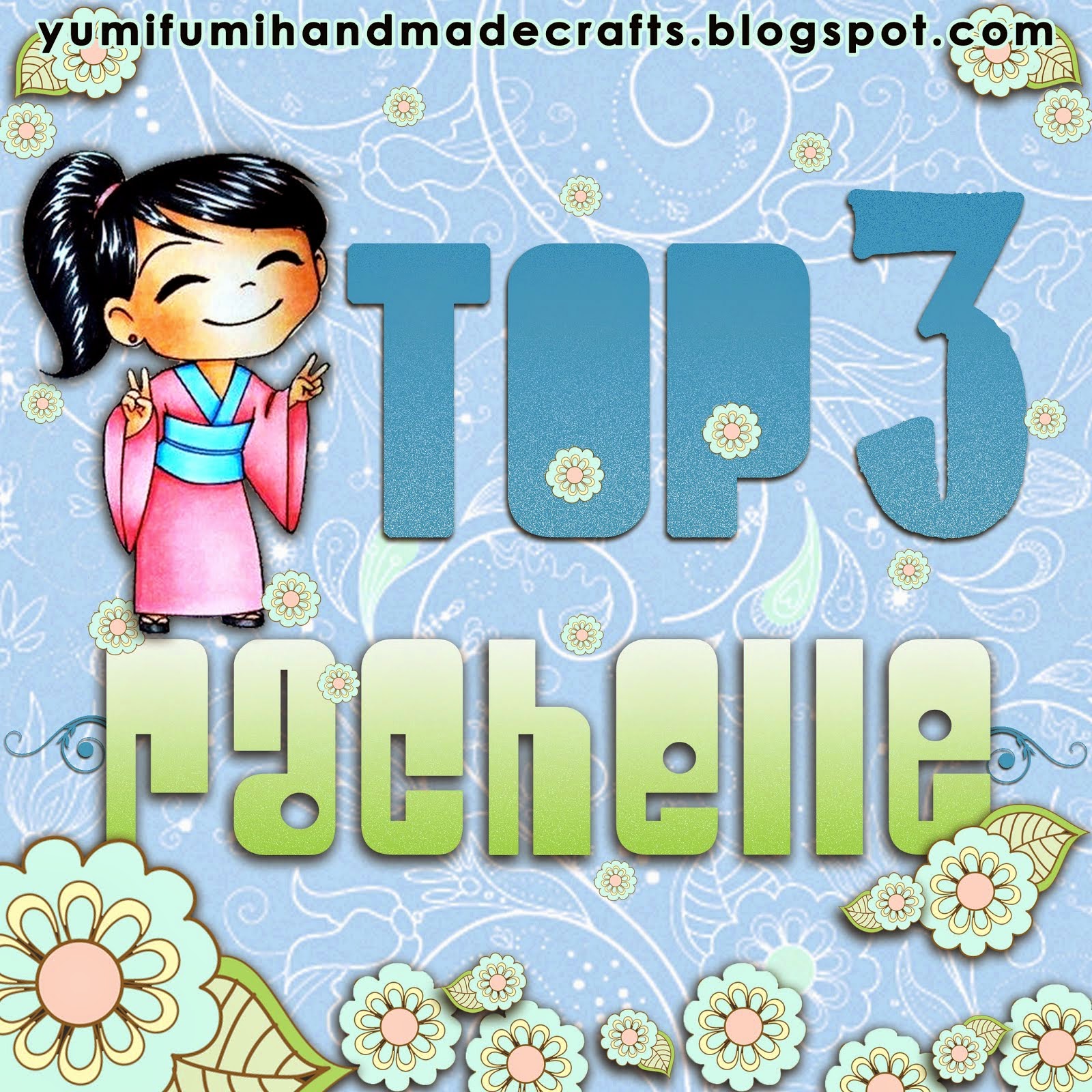 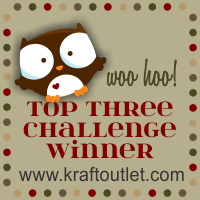 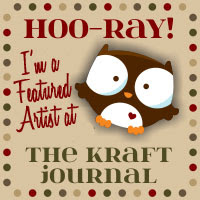 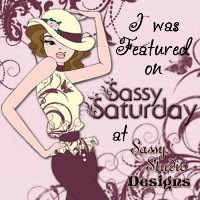 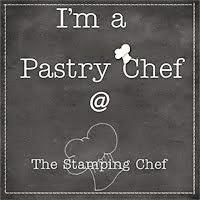